The key events in the evolution of eukaryotes were the acquisition of the nucleus, the endomembrane system, and mitochondria. ~ American evolutionary biologist David Baum & American cytologist Buzz Baum

Eukaryotes arose from an evolutionary combination of prokaryotes. The partnership proved so winning that it established an environmentally dominant domain of life. 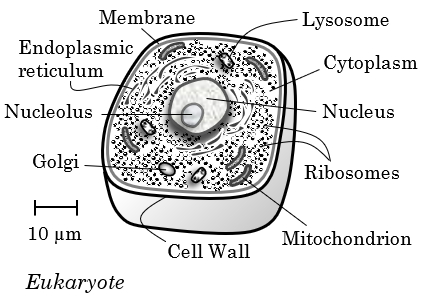 While eukaryotic cells have a more elaborate structure, basic cell functioning of prokaryotes and eukaryotes is similar.