Data may incomplete or incorrect. Selection bias often occurs, and can be killer, literally. 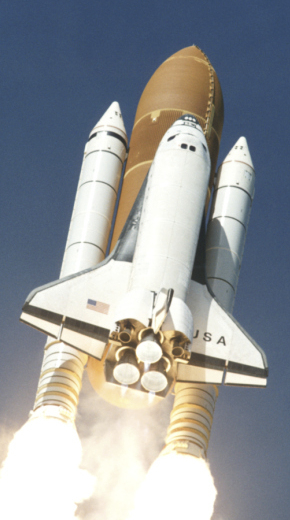 The US space shuttle Challenger spectacularly blew up 73 seconds after launch in 1986, instantly killing everyone on board. The cause was the failure of the O-rings which sealed segments of the launch rockets; a result of cold weather.

The reason that O-rings even existed on the rockets was that they were made hundreds of miles away and assembled on site – an abysmal engineering practice. The reason they were not assembled near the launch site was entirely political: a decision to spread NASA money around to different congressional districts.

The night before the launch, a meeting was held to discuss whether to proceed, since the forecast temperature was exceptionally low for central Florida.

Data were produced showing no apparent relationship between air temperature and booster rocket segment seals. But the sample set was incomplete. It failed to include all launches involving no damage – launches which were mostly made at higher temperatures.

This unfortunate omission was the statistical root of the wrong decision, as a plot of all data showed a clear correlation between low temperature and O-ring damage.