Incorrect data is common for a variety of reasons, beginning with reading instruments or recording values wrongly. Data errors sometimes arise over units of measurement. 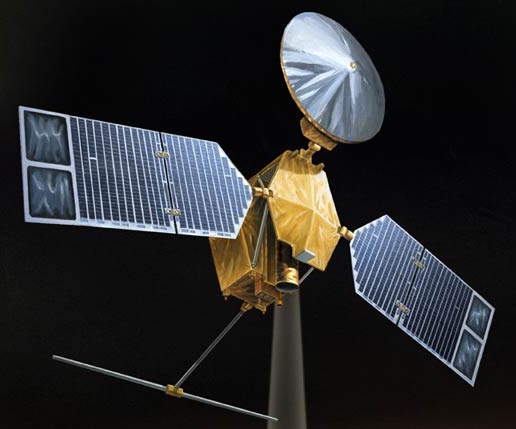 In 1999 the NASA Climate Orbiter Mars probe failed to enter the planet’s atmosphere at the correct angle, resulting in its disintegration in the upper atmosphere. There was confusion about the unit used for pressure measurement: whether in pound-seconds or newton-seconds. Different software systems were calibrated to different units.

The discrepancy between the actual and calculated positions caused an error in orbit insertion altitude. 2 navigators had previously pointed the problem out, but their concerns were dismissed; so, $655 million dollars and hundreds of man-years of effort were wasted.