The lockdowns that shut down economies have exposed most poignantly societal safety nets for those in need. Among developed nations, China’s is among the stingiest. 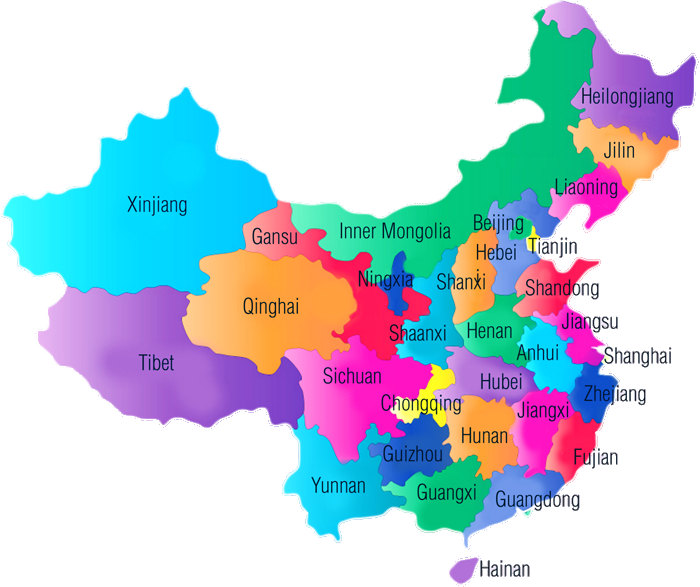 As in other Asian countries, the Chinese traditionally relied on the extended family for their welfare. The state spent little on social services.

After the Communists took power in 1949, Mao created an “iron rice bowl,” where welfare needs were met through local government administration. This attempt at a comprehensive welfare state survived less than 2 decades, when the chaos of the Cultural Revolution disrupted societal functioning.

Since the 1990s, China has introduced piecemeal welfare provisions for unemployment, workers’ compensation, maternity benefits, health care, and pensions. There is considerable disparity between the state and the private sector, between urban and rural citizenry, and among China’s provinces.

In the 21st century, China has aimed to eliminate poverty: a goal as yet unmet. By 2014, the government had compiled a registry of people and households below the poverty line. Mexico and the Philippines also have such registries.

The Chinese registry is woefully incomplete. For instance, only 10 families were listed in a village of 100 poor households in Shanxi province. Those 10 listed were friends of the party boss.

China’s poverty line does not correspond with cost of living. Though the government claims that urban poverty has been eliminated, a survey found that in much of the country urban hardship was actually worse than rural privation.

China’s main form of poor relief is called “subsistence guarantee,” or dibao. Owing to corruption and bureaucratic failure, the dibao program is notoriously inefficient. It does not help that poverty registry and dibao data are kept by different government agencies, and the listings are not linked.

The dibao program, though financed by the national government, is administered locally. Most of China’s poorest are not in the program. Local governments may set their own poverty lines and benefits. Some thresholds lay far below the national minimum: payments are barely enough to live on. Total dibao spending peaked in 2013, and has been falling since, partly because local governments became more hardfisted.

A 2007–2009 World Bank survey found that just 10% of those that did get dibao were below the poverty line; 90% did not qualify for the handouts they were getting. Further, government officials misappropriate much of the monies intended for welfare.

The US grossly understates the extent of its unemployment via a myriad of qualifications that exclude informal labor. So too China. China’s official unemployment is just 5.9%, up only slightly from last year. That figure only captures certified urban residents.

Workers who came from the countryside for jobs are not counted by the cities where they once worked. Nearly 80 million out-of-work Chinese are not receiving unemployment benefits.

To be eligible for unemployment insurance, Chinese applicants must have worked under contract for a company that pays all required fees and taxes. According to government data, that’s only 1/4th of China’s total workforce of 800 million.

For the lucky few who can get unemployment insurance, payouts are meagre. Benefits are, by law, set below paltry minimum wages.

Those with nothing can apply for dibao. But this offers even less – if it can be got, which is a big if.

The Chinese government’s main strategy has been to prevent unemployment via job creation. The economic pump was primed whenever growth slowed. This approach has been helped by the readiness of workers to adapt to changing demands for their labor.

But China has refrained from stoking growth in response to its covid slump. It wants people to stay home until the virus is vanquished. So, the government is relying on its ultimate safety net: the countryside. Many of China’s 300 million migrant workers have rural family to fall back on.

Poverty is just one element of China’s cinchy social safety system. Public health care spending is just 2% of GDP: roughly half of other nations at China’s income level. Government expenditure on education and other social assistance is also lower than average among China’s economic peers.

The Chinese compensate for their government’s niggardliness by setting aside roughly 20% of their earnings for hard times: an exceptionally large fiscal nest egg. Ultimately, and somewhat ironically, this extraordinary savings has been one of the wellsprings for China’s prosperity in recent decades. The piggy bank financing China’s job growth has significantly been from workers fearing unemployment.

“Socialism’s precariat – A slump exposes holes in China’s welfare state,” The Economist (7 May 2020).