Cognitive flexibility is a hallmark of intelligence, as bilingual children illustrate.

The reason for bilingual’s storytelling skills despite lesser vocabulary is that learning multiple languages engenders flexibility in concept manipulation. As storytelling is the art of aptly conveying ideas, conceptual fluidity is the key skill, with vocabulary secondary. 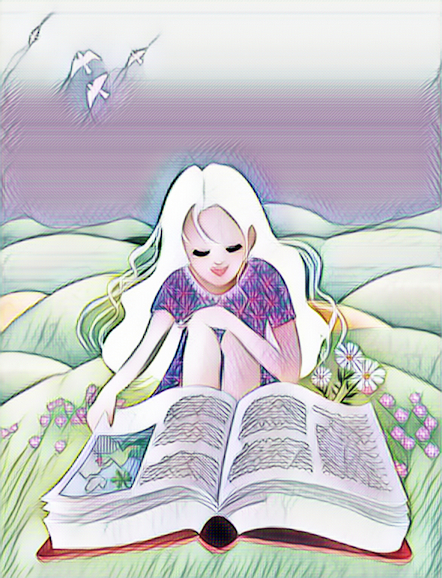 Elena Nicoladis & Sandra Wiebe, “How to use a wide variety of words in telling a story with a small vocabulary: cognitive predictors of lexical selection for simultaneous bilingual children,” Language, Cognition and Neuroscience (14 October 2019).