The warmth of a planet partly depends on its albedo: how much of its starlight is reflected back into space (as opposed to absorbed). The higher the albedo, the cooler the planet. Earth’s albedo has been dropping. 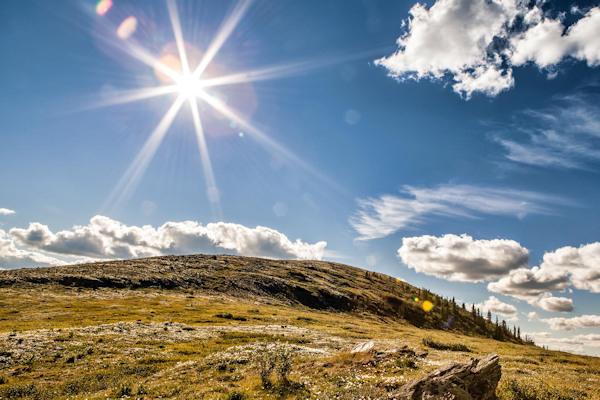 Astronomer P.R. Goode explains: “Earth’s albedo (or reflectance) is the fraction of shortwave solar radiation that it reflects back to space. It is an essential determinant of the earth’s climate, since, in the broadest sense, changes in climate arise from the simultaneous evolution of the solar intensity, the Earth’s albedo, and greenhouse insulation.

“The recent drop in albedo is attributed to a warming of the eastern Pacific, which is measured to reduce low-lying cloud cover and, thereby, the albedo.”

Viewed from space, Earth is getting dimmer. The albedo decline has been accelerating in recent years. Earth is retaining more solar heat. This is furthering global warming.

“It’s actually quite concerning,” remarked Edward Schwieterman, a planetary scientist. For some time, many scientists had hoped that a warmer Earth might lead to more clouds and higher albedo, which would then help to moderate warming and balance the climate system, Schwieterman explained. “But this shows the opposite is true.”

“Earth is dimming due to climate change,” ScienceDaily (30 September 2021).