Droughts. Floods. Severe storms. Heatwaves. Raging wildfires. Foul air & water. Inflation. Unemployment. The litany of the end times will only intensify in the coming years. And so the pressure on political leaders to “do something” will intensify. The easiest way to mollify is the path well-trod by politicians since democracy arose and “the people” felt entitled to an answer to their concerns.

Extreme weather events are going to become more frequent, with severer impacts. Shortages and rising prices for essential products will only worsen. Within the next few years, much of the world will enter a prolonged economic malaise, with inflation and unemployment a growing societal problem. 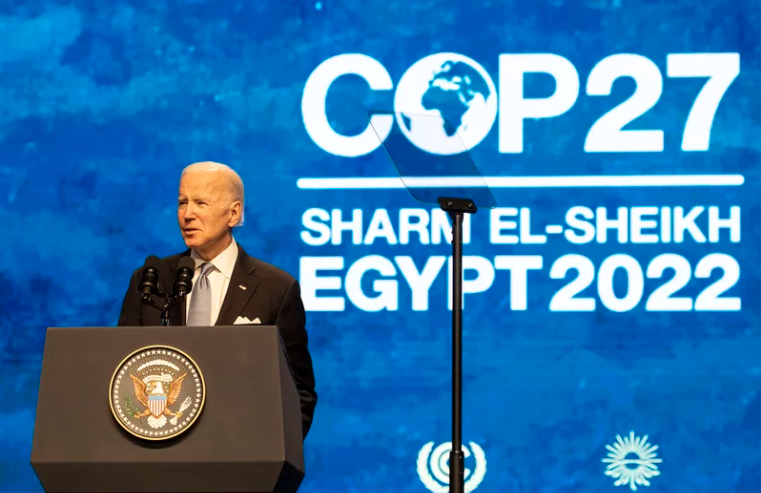 Following on the toothless Rio de Janeiro agreement of 1992, the UN Kyoto Protocol of 1997 addressed global warming via pledges by nations to limit their greenhouse gas emissions. These promises went unmet. Subsequent such conferences produced new targets. Nations again pledged but the targets went untouched. The definitiveness of this pattern cannot be understated.

Enter “climate activists,” who tout “green” technologies which are supposedly superior to the fossil fuel variety. Among these are photovoltaics (solar panels), windmills, and electric cars. All these alternative technologies are about as environmentally bad as their fossil cousins (see the above links to these deceptions). All the greenies are really doing is compounding the problem.

But people don’t know any better. “Renewable” is such a lovely word. And subsidizing “green” is as easy as subsidizing fossil fuels has been: just add to the tab of deficit spending, putting the future in hock for a PR boost today.

No, technology cannot remedy what technology created. No, a systemic cancer cannot be cured by a few band-aids. No, capitalism cannot be reformed away from exploitation as its modus operandi.

What is the role of government? The standard answer is that the state sets the rules of play and lets people have their way. Everybody loves the idea of freedom.

Well, it’s increasingly clear that plutocratic capitalism has led us down the garden path to the gates of Hell. To avert self-extinction, government must step up.

But stepping up is simply not something the state is going to do. Sincerely addressing self-extinction would require a sudden, radical restructuring away from the traditional rape of Nature to a sustainable authoritarian socialism. The idea of such sober regime change is not even considered.

From a popular appeal standpoint, politicians know a sure rhetorical loser when they see one. Further, and most important, modern authorities are not societal managers (China excepted). Politicians are more like referees at a free-for-all. Stepping up to “save the planet” is simply beyond their limited competence, and they know it. What to do?

Gullibility and myopia are the analytic resources of the common man. People readily believe what they want to believe.

Electorates worldwide have incessantly proven this maxim. Elections are bought via advertising. Political contests are an incessant slinging of sloganeering: trying to reach voters with buzzwords that resonate. There’s no scratching the surface, no in-depth discussion of issues, no coherence in policy statements. Politics is just another short-attention span theater. Elections are a Twitter for politicians angling for likes/votes.

When it comes to humanity’s self-extinction, for political leaders, there’s only one thing to do: lie. Hitler’s propaganda minister, Joseph Goebbels, sagely spun the elixir that spells success in such a situation: “If you tell the same lie enough times, people will believe it; and the bigger the lie, the better.”

There can be no bigger lie than letting the slide to self-extinction go unchecked while telling people that measures are being taken to take self-extinction off the checklist. That lie has been repeated globally for the past 30 years. It will keep being repeated until people revolt – which won’t happen until it’s too late – because it is already too late.

What to say about those who keep saying there’s still time for remedy? You’ll see. In the meantime, you never see the lies that you believe.