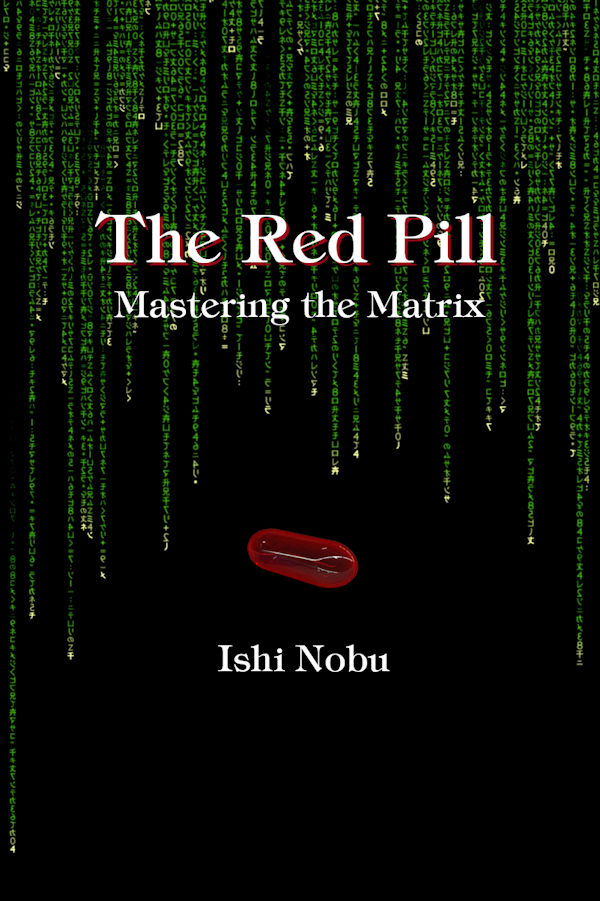 “To respect a mystery is to make way for the answer.” ~ American philosopher Criss Jami

Life is an adventure. That adventure keeps raising the same questions you have been asking since childhood. How? Why?

Answering how paves the path to accomplishment. Skill.

Answering why lets you make sense in a broader context. Meaning.

Why are you here? To what purpose? Questions which can only be assuredly answered by understanding your true nature.

Living is a struggle to have fun. Why?

There is a skill to everything. Nothing is easy until you understand. Why?

These questions all have the same answer. Not an obvious one. Entertainment.

Behind that answer lies an enigma. A secret revealed only by choosing the proper paradigm.

“All that we are and will do depends, in the last analysis, upon what we believe the nature of things to be.” ~ English novelist and philosopher Aldous Huxley

A paradigm is a way of understanding. The fundamental paradigm is about reality, about the nature of existence.

Reality is what necessarily is. Reality is unchanging.

Existence is awesome. Through the proper paradigm, this miracle can be appreciated for what it truly is. Other paradigms fail in not being able to fully comprehend Nature.

There are 3 mutually exclusive paradigms which claim a grasp of reality. These alternate paradigms are dualism, matterism, and energyism.

Dualism is how the world appears. Your mind tells you an ongoing story about living in a physical world, with emotional consequences. As most people gullibly believe what their mind tells them, dualism has long reigned.

The scientific objection against dualism is the mind-body problem. How do the mind and the supposed physical seat of intelligence – the brain – interact? Further, can life without brains have minds or be conscious? If so, how?

What is inside the mind is a realm of insubstantial symbols. This is a stark contrast to the physical body and the tangible world. The immaterial mind and physicality are distinct domains that cannot be reconciled. No one has ever had a satisfactory answer to the mind-body problem.

If dualism is doomed, the answer must be a monism. Under a monism, existence emanates from a single source. Either the mind is made by matter (matterism) or matter is made by the mind (energyism).

Under matterism, physicality is reality. There is nothing beyond bits of matter.

Ultimately, matterism is magic. It is a fantasy to imagine that consciousness oozes out of molecules. Or that thoughts emanate from electrical or chemical signals. Or that the creativity and order found in Nature, including the miracle of life and its evolution, owes to random arrangements of molecules. The irony facing scientists who embrace matterism is that science disproves matterism on every front.

Under energyism, matter is a mirage of the mind. There is a hidden reality behind the appearance of actuality.

Under energyism, your mind is playing a horrible joke on you. At your expense. A most elaborate deception. Why?

This book guides you to clarity. Paves a path for you to make the most of your life. To revel in your adventure. The wealth of mental health that comes from calm contentment.

To clear your mind, you must first open it. This is the first critical step to mastering The Matrix.