Russia is serious about climate change. Alas, it’s the wrong kind of seriousness. 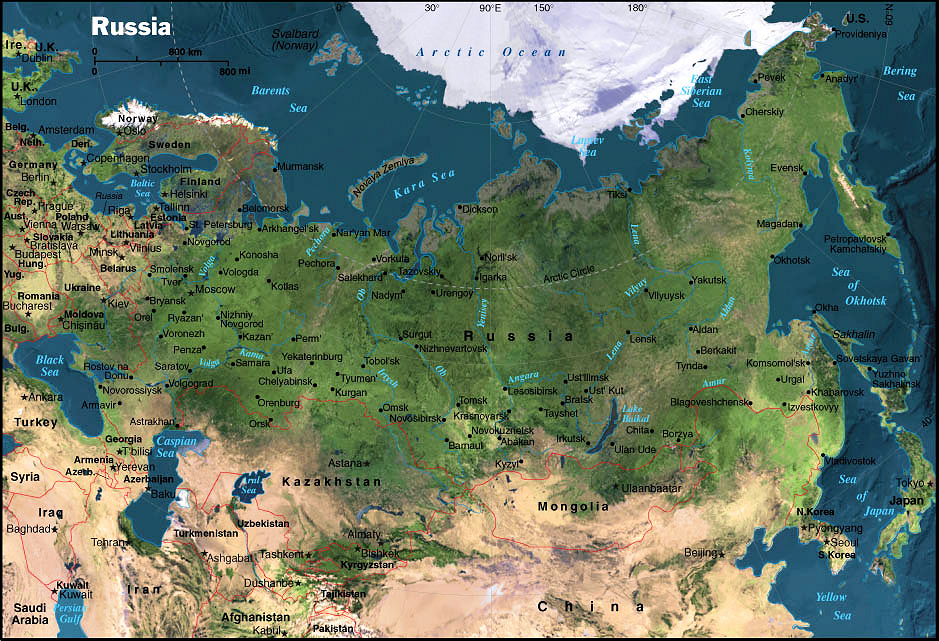 Russia has published a plan for adapting to climate change, aiming to mitigate the damage and “use the advantages” of warming.

With much of its land mass in the high latitudes, Russia is warming 2.5 times faster than the planet as a whole. Oddly, the Russian government recognizes the problem while its leader, Vladimir Putin, denies that it is man-made. Putin last month blamed climate change on some “processes in the universe.”

Among Russia’s plans are expanding agricultural areas, more mining, increased use of natural gas, damming rivers, and increasing shipping in the Arctic. These measures will accelerate the “advantages” of environmental destruction that are driving climate change and mass extinction.

Russia formally adopted the most recent international climate accord. Putin chastised the US for shirking its responsibility to address climate change. Putin also criticized famous Swedish climate campaigner Greta Thunberg: portraying her as an uninformed, impressionable teenager, possibly being “used.”

Agence France-Presse, “Russia announces plan to ‘use the advantages’ of climate change,” The Guardian (5 January 2020).