The mind is the ethereal organ that perceives. As Buddha commented, “the mind is everything.”

Note that the mind does not exist. What transpires is mentation: the process of thought. That said, the label “mind” is too convenient to dismiss, especially as communication languages tilt toward objects rather than processes.

Existence is set up as an eternal entertainment platform for unitary Ĉonsciousness. As part of the fun, minds embody challenges for they souls they inhabit to obscure what is really going on.

A primary obstacle to comprehending existence for what it is, as contrasted to how it appears, is a relentless object orientation. Because our minds are so object oriented, we have trouble imagining processes and outcomes. Whereas declarative memories – of objects and events – are readily retold, procedural memories – of processes – take considerable effort to recall and relate.

All objects are mirages of the mind, courtesy of memory, which creates an illusion of permanence. Existence is of continual transformation, albeit at distinct paces for quantized appearances. Nature is motion incarnate.

Distinguish between mentation under volition – willmind – and the independent agency of nattermind. Willmind is at work when we are focused and flow with the task at hand. Willmind is how we like to think of our mind: under our control. Alas, any surety of self-control is a subterfuge of nattermind, which deceives in every conceivable way.

Having made the distinction between willmind and nattermind, let’s return to the terminological simplicity of referring to nattermind as “the mind.” As long as you let nattermind run wild, nattermind is your mind with but brief respites.

The mind enslaves its subjects using emotions as bait. Even positive emotions are a bad buy, as they feed the mind, which constantly craves approval of its poses. A thrill is junk food for the mind. Love is nothing but adoration of a concept.

Get attached and eventually find yourself in emotional quicksand, hoping the mind will throw you a rope. If it does, the rope has strings attached that bind you ever tighter to the mind’s sway.

In managing our perceptual affairs, the mind is naturally lazy. Rather than make photographic memories, the mind gloms them together to facilitate sloppy categorization; a process which retards learning. Rather than be algorithmically precise like a computer, the mind relies upon heuristics, which are rough rules of thumb which result in a lot of trial and error.

Rather than stick strictly to the facts, the mind promotes beliefs, which are an admixture of experiences and concepts favored by the mind for its own comfort and convenience. Beliefs invariably exceed facts and involve elements of fantasy. All beliefs are lies fed to you by your mind.

Your mind likes you gullible. Skepticism without assumption is an exceedingly difficult mental space to attain, as the mind fights hard against disbelief of its promotions. Most people who call themselves “skeptics” are instead in blind denial of their axiomatic beliefs while posing as thinkers: indulgers of their minds. 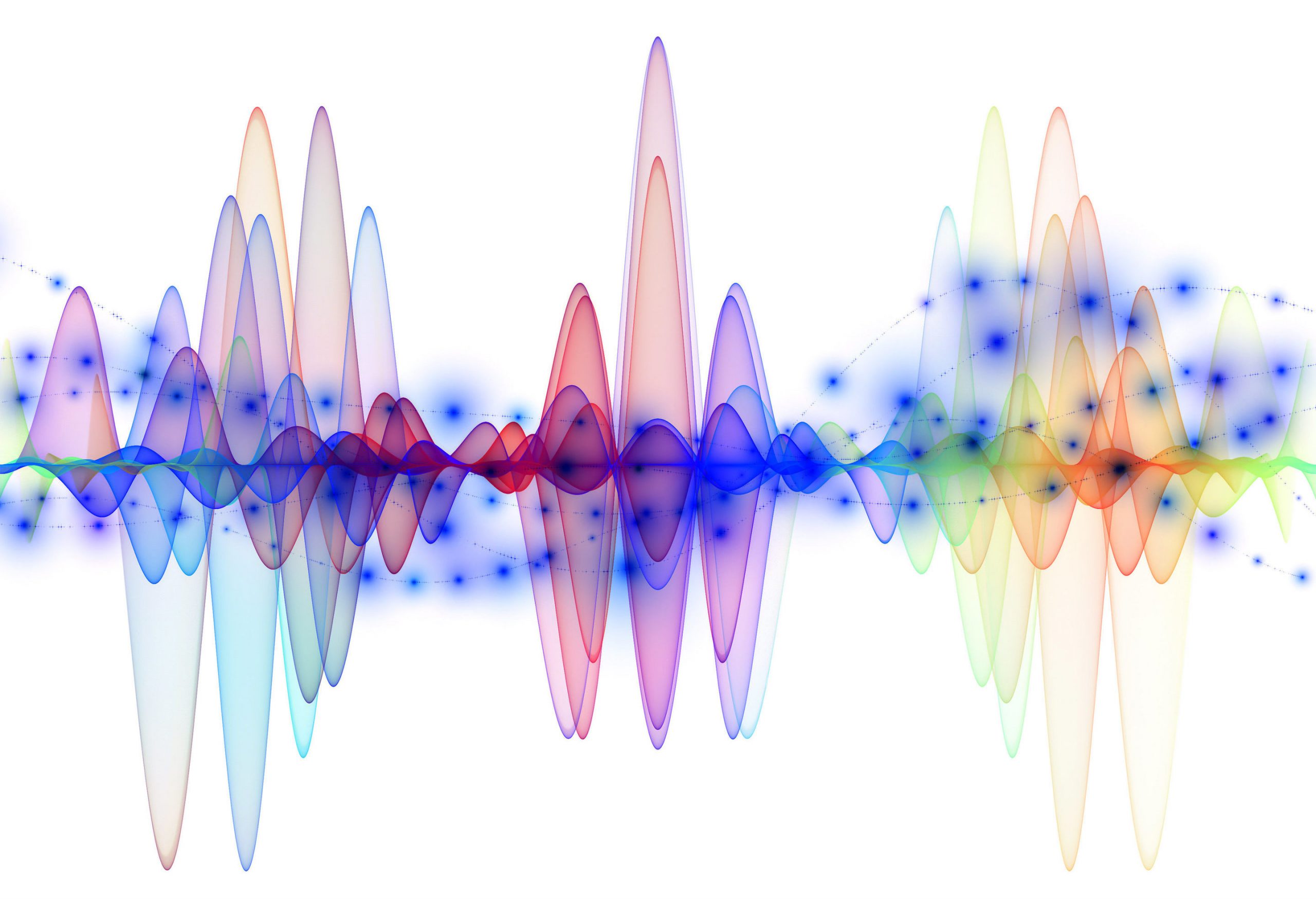 The grandest trick the mind pulls off is convincing its victims that the world is real. Matter is a mirage. All the mind ever does is process symbolic constructs from the unified field of coherence. If this sounds like science fiction, consider science fact – how perception works.

Perception is a multistage process, beginning with sensation. During sensation, the mind construes impressions which it later informs you as having come from an outside world or within the body. All possible confirmation of this conveniently comes from your mind. If you could silence your mind for a sustained period, you would peripherally sense an unreality to the proceedings, as if witnessing a dream.

Most of what the mind senses it decides is meaningless. These inputs are instantly forgotten. Only those sensations which the mind deems sufficiently significant are retained, and only those of considerable interest are brought to conscious attention.

Perception is entirely conceptual construal: the shuffle of symbols and their subjective signification. All you ever “know” is what your mind tells you.

Actuality as reality is a ruse designed to keep you in thrall to your mind. Getting past naïve realism is the requisite step toward higher consciousness.

If you get tired of nattermind’s tricks, you can continually reject all thoughts and emotions, thereby subduing nattermind and clearing a workspace for willmind. You have no need of what nattermind is selling.

This is the path to enlightenment. Living transcendentally, you’ll see the processes about you for what they are, rather than what you were as a body beholden to your nattermind.

Clarity: The Path Inside

Unraveling Reality: Behind the Veil of Existence