Venice, Italy is considered the most beautiful city in the world. It is fast becoming a victim of the climate debacle.

Situated in a crescent-shaped lagoon, Venice spreads across 118 small islands on the northeast coast of Italy, at the northwestern end of the Adriatic Sea. Over 200 canals flow between the sandbank islands, which are linked by more than 400 bridges. 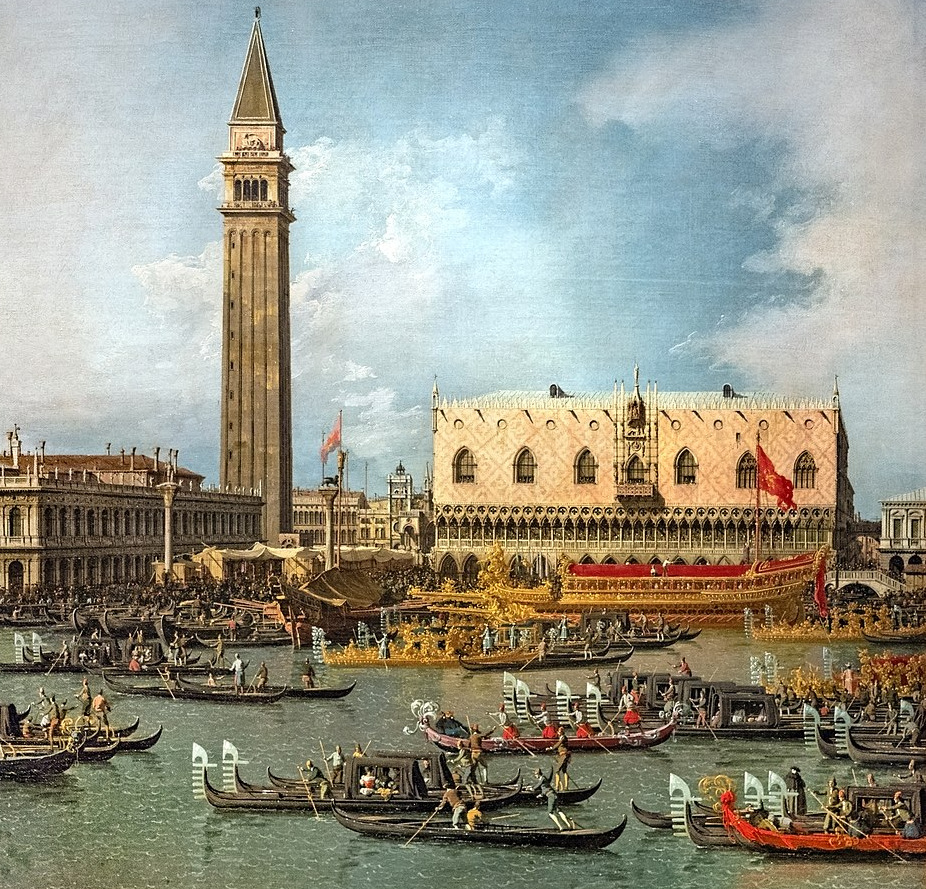 The name Venice descends from the Veneti people who had settled there by the 10th century BCE. During the Middle Ages and Renaissance, Venice was major maritime power, made rich by trade and finance. Venice is a world cultural jewel, now being tarnished by the sour fruits of industrialization.

The Venice Lagoon needed careful husbandry to sustain its existence. The deepening of channels in the 20th century, overextraction of mainland aquifers, the sinking of the nearby Po River basin, and the rising of the Adriatic Sea are combinatorially submerging the city.

In 1984, a plan – the Mose project – was devised to create flood barriers. Incompetence and corruption have meant that money has spilled while floodwaters still surge. “The Mose project has been an epic failure,” decried Venetian environmental activist Marco Gasparinetti. “The artificial island completely changed the lagoon and caused the speed of the sea water entering to accelerate. In fact, the lagoon is no longer a lagoon. The kind of waves we now have are the kind you get in the open sea.” Venice resident Elena Riu, whose home just flooded: “For more than 30 years they’ve been talking about solutions to keep Venice safe, but it’s just blah blah blah.”

The Venice city council was debating actions to address the climate crisis. Minutes after the right-wing majority on the council rejected the motion, opting to do nothing, the city council room flooded.

Flooding is growing in frequency and severity. Venice is likely to be consumed by the sea by 2050.

Chico Harlan & Stefano Pitrelli, “How Venice’s plan to protect itself from flooding became a disaster in itself,” The Washington Post (19 November 2019).