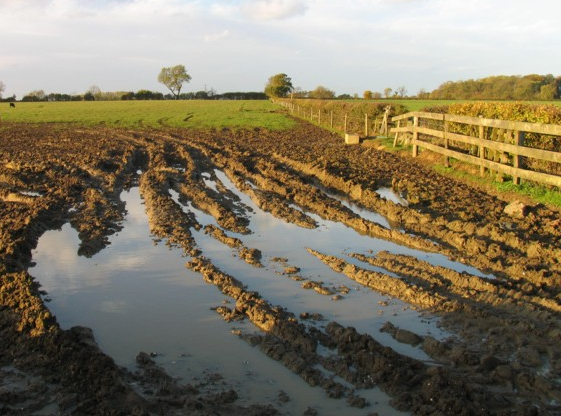 It was the wettest year in history in the continental United States. It was also the worst year for American farmers since the Dust Bowl.

The Midwest was soaked by inopportune rain and snow in 2019, preventing planting and ruining many of the crops which were planted. 13% of the corn and 6% of the soy went unplanted, a record.

Heavily subsidized, 40% of American farming income in 2019 rained down from the government. That did not prevent a surge in bankruptcies, which are up 24% from last year.

The troubles this year are likely to stretch into 2020. Much of the fall work that prepares fields for spring planting has not been done. Expect food prices to rise.